Woodwork is the most complex aspect of any construction project. No matter how expertly specified or well-drawn at first, architects and owners often face issues with woodwork: inferior material selection, misconstrued details, low-quality products, or shoddy installations.

To make matters worse, the woodwork is installed at in the final stages of the project, leaving little room for late deliveries or mistakes before opening day.

JM Consulting solves these problems for you. Through early and active involvement with your woodwork projects, from the design stage to the final walk-through, we keep you on track for an on-time, on-budget finish.

Let JM Consulting use its 40 years of experience to guide your complex projects — and give you peace of mind. 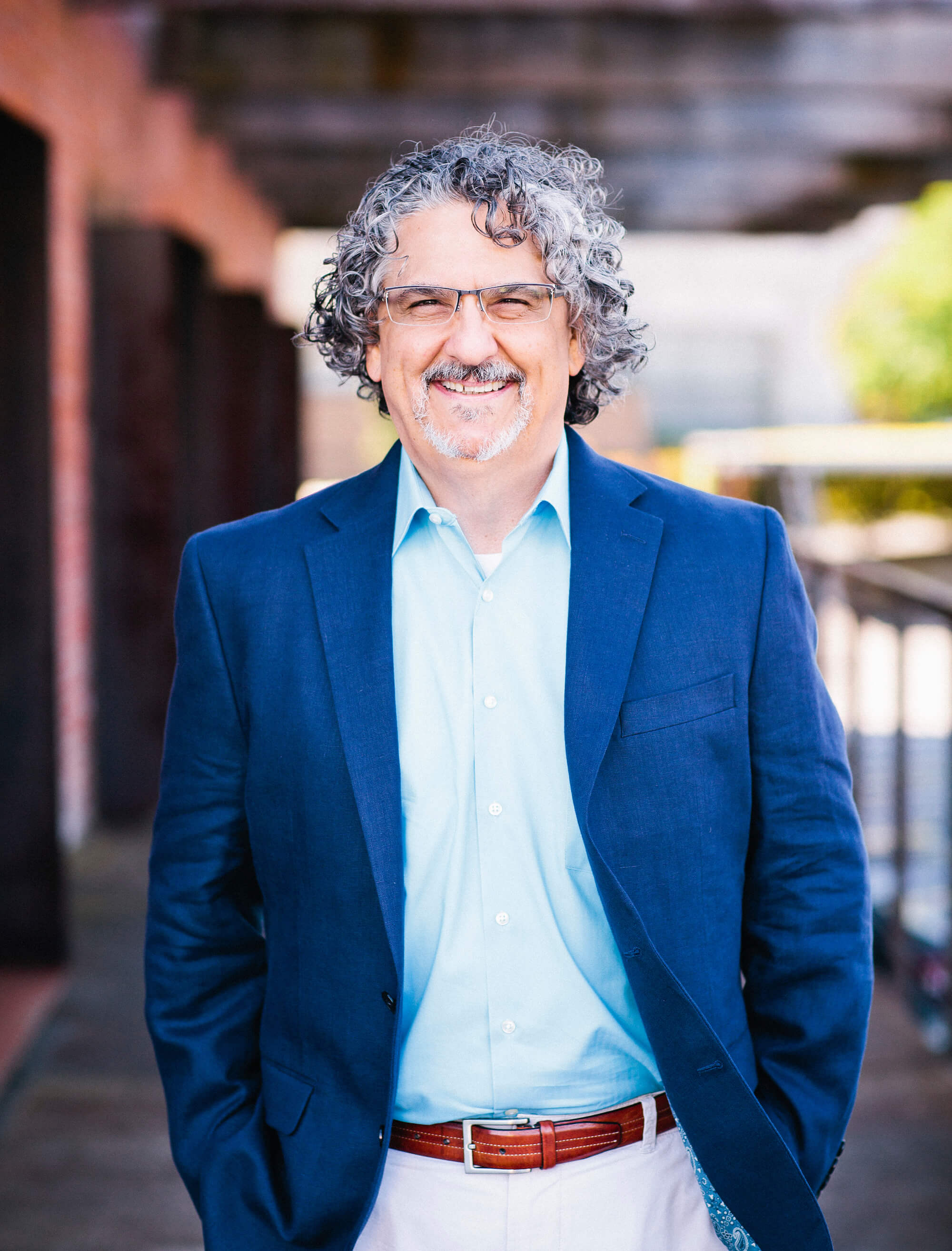 President of the WA State Chapter of AWI. Attained the Chapter of the Year Award for 2 years in a row. Grew membership, both in manufacturing and associate members.

Formed CSW with 3 partners in Tumwater, WA. Focused on sales, marketing, software development and integration. Grew company from zero to over $10 million in sales, with the majority of work negotiated direct with owners. Opened up new market channels to continue growth in a very challenging financial market. Directly oversaw estimating and project management.

Engineering and Drafting Manager at Ritter Cabinets in Tumwater, WA. Further integrated technology into the company. Assisted with project management and sales.

Consulting and software sales to the woodworking industry. Sold and implemented manufacturing software. This included a 1-year implementation and consulting position with Ritter Cabinets, Tumwater WA.

“Jim Mammina is one of the nation’s preeminent woodworking professionals. 20 years ago he was training my staff in software and manufacturing procedures and he has been an invaluable asset in our company’s growth ever since. The depth of his knowledge, his years of experience and his no-nonsense approach make him a valuable friend in the industry.”